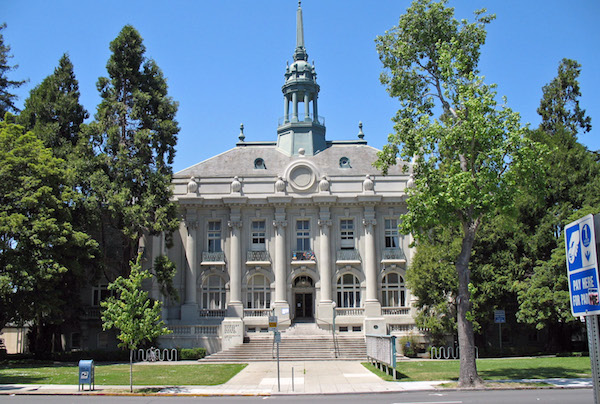 Berkeley’s District 2 City Council race was one of only two Bay Area ranked choice voting (RCV) races this year to feature a come from behind victory. Cheryl Davila, a local activist, won 31% of the first round vote, unseated incumbent Darryl Moore, who won 39% of the first round vote. The key to Davila’s victory in the final “instant runoff” was obtaining nearly three out of four votes from the third place finisher, Nanci Armstrong-Temple’s, after she was eliminated. Armstrong-Temple won 29% of the vote in the first round, and 73% of her voters ranked Davila second. Davila is now the only African American woman on the Berkeley city council.

In a certain sense, this outcome is what RCV is all about: candidates with a combination of first choice support and broad support defeating candidates who might have large plurality support, but fall short of a majority coalition. Davila better represents the district when she wins the final head-to-head comparison against Moore.

But the close outcome raises a question for voting method analysts who like to get into the weeds of elections. Given the narrow tally for second (31% for winner Davila versus 29% for first-round loser Armstrong-Temple), was Davila truly the strongest candidate? Using ballot image data from the District 2 election we simulated the race under different conditions and determined that Davila was the Condorcet winner: that is, she was the candidate most of the population would favor when matched against either one of her opponents, and that no monotonicity violations occurred at any stage of the race. A detailed explanation of this analysis can be found here. FairVote has found that all RCV winners in every Bay Area contest with RCV so far have been Condorcet winners, and more information on this metric and its relative merits can be found in our recent blog post.