Since 2004, San Francisco has used ranked choice voting (RCV) to elect many of its local elected officials. Winners will be chosen in a ranked choice voting election, otherwise known as an “instant runoff,” unlike most California vacancies that require two rounds of voting and take far longer to fill. This November 5, 2019, RCV elections will occur for Mayor, District Attorney, and District 5 Supervisor.

For more information, visit the City of San Francisco Department of Elections website. 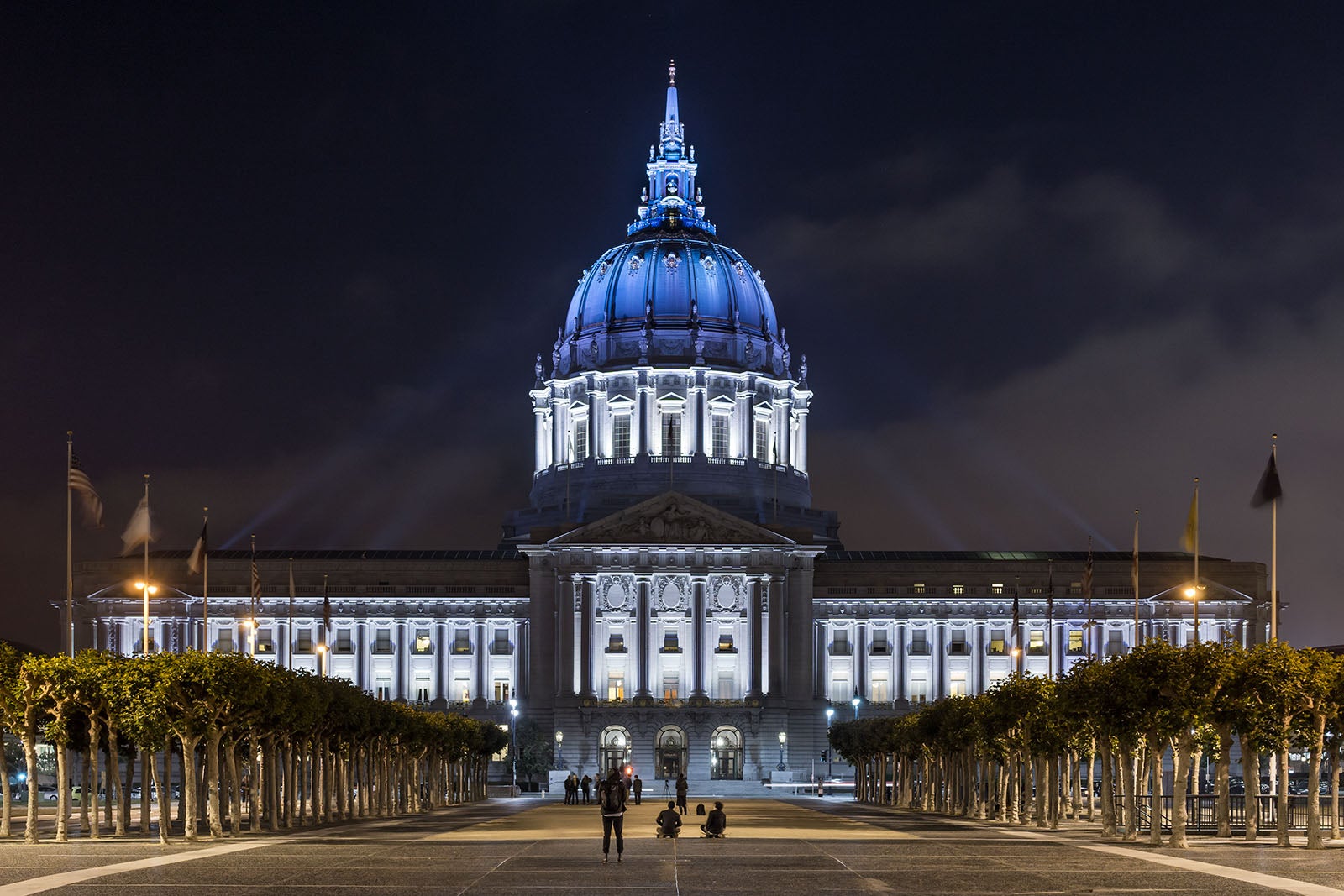 Ranked choice voting allows voters to rank as many candidates as they want in order of choice--first, second, third, and so on. All first choices are counted, and if a candidate has a majority, then they win, just like any other election. However if nobody has a majority, the candidate with the fewest votes is eliminated, and those voters have their ballot instantly count for their next choice. This process continues until a candidate receives a majority of votes and is declared the winner.

To volunteer join our Google group.